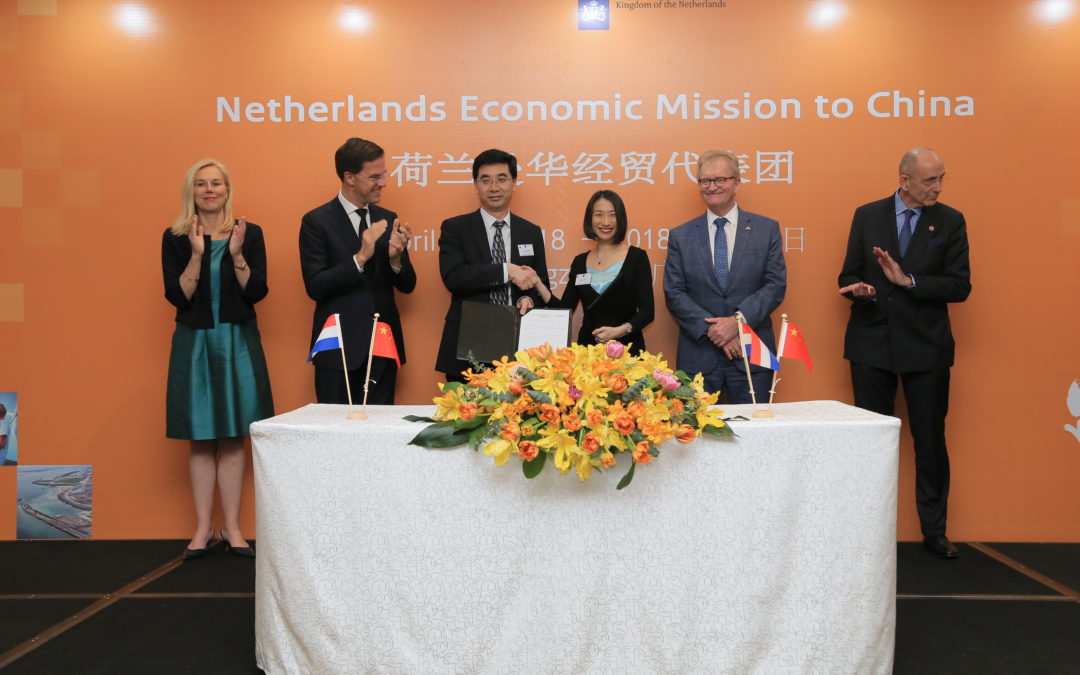 Netherlands economic mission to China has resulted in nearly a quarter of a billion euros in orders according to Minister Kaag of foreign trade.

In the city of Guangzhou, 36 contracts and other cooperation agreements including the one signed by MAX HRM b.v. have been signed between Dutch and Chinese companies and institutions, especially in the agricultural and horticultural sector.

The minister expects the revenue from the trade mission to increase even further. The amount of 248 million euros is, in her opinion, an indication. On Twitter, she writes: “Here too: first contacts, then contracts.”

Minister Schouten of Agriculture, Nature and Food Quality calls the mission, which lasts until Friday, very valuable. The accompanying companies have already signed contracts for nearly 200 million euros during the first few days.

“It is great to see how we, with our knowledge of, among others, the Wageningen University and our high-quality technology, help China to improve food production and improve food quality,” she says.

“Moreover, with its 1.4 billion inhabitants, China is an important market and we can also learn from China, for example in terms of scale, renewable energy and robotics.”

Besides MAX HRM b.v. the trade mission involved representatives from some 165 companies. They travel with a heavy cabinet delegation. Apart from Prime Minister Rutte, it consists of Kaag, Schouten, Minister Bruins for Medical Care and State Secretary Van Veldhoven (Infrastructure and Water Management).

You can read the China news report here: Report 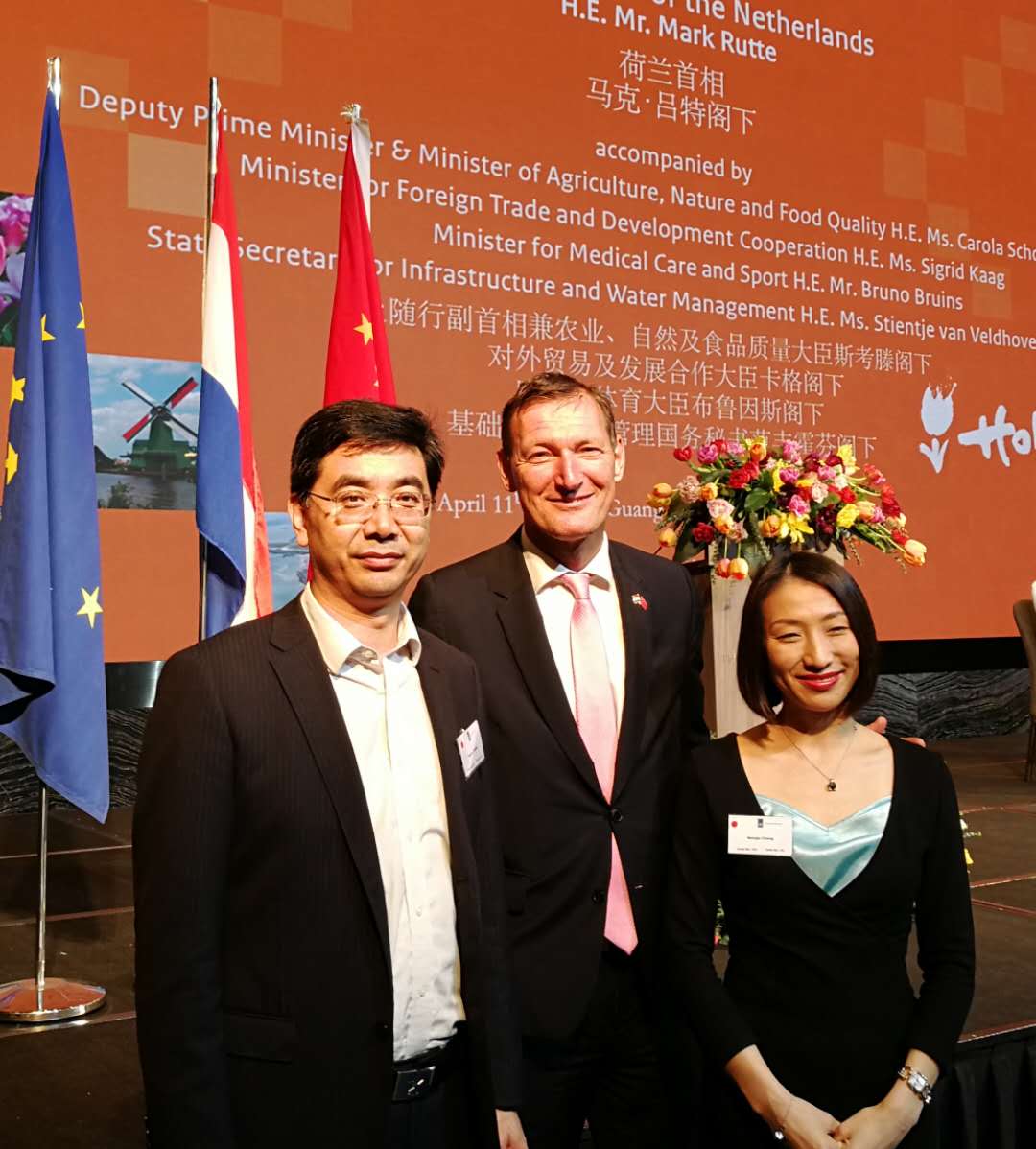 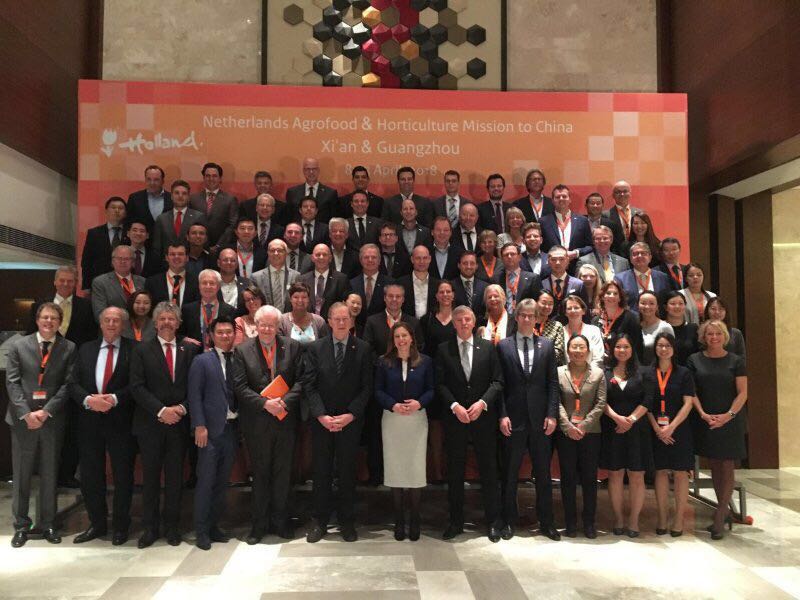 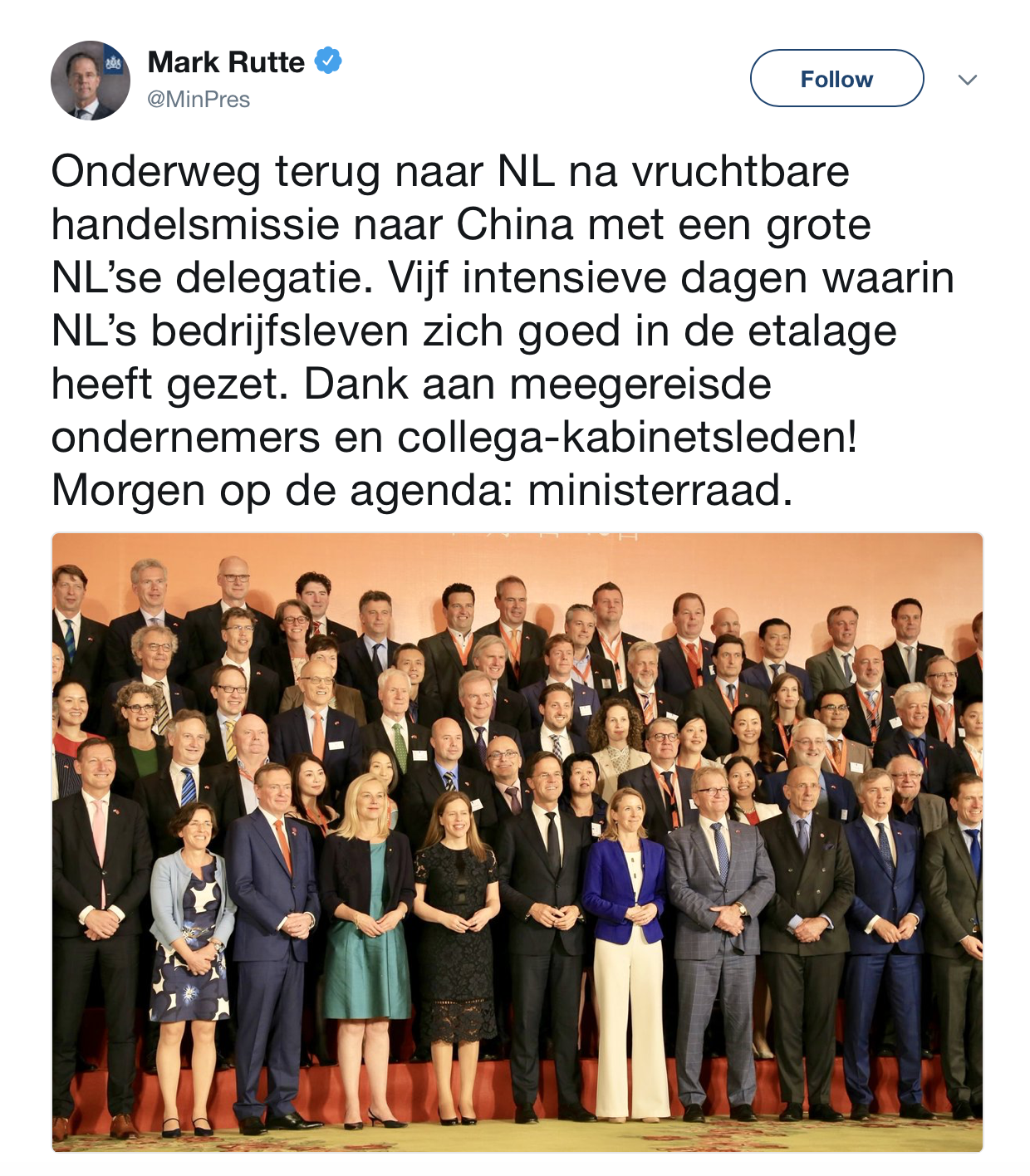 The Dutch Pirminister H.E. Mark Rutte tweets about the event and states that it has been a fruitful trade mission. Dutch companies have been able to present them selfs well.